Monday 11th December marks International Mountain Day 2017, which this year will highlight as its theme ‘Mountains under pressure: Climate, Hunger, and Migration.’ As humans, our relationship with the dizzying heights of the world’s highest terrains is witnessed through the writings of generations of intrepid explorers, artists, and highlanders. Experiences of the harsh quality of mountain life, as well as the dangers of summiting the highest peaks, can be found in many of the writings found within SC&A. Ultimately though, the following items show that we are still captivated by majestic mountainous regions.

Expert veterinary herbalist Juliette de Baïracli Levy writes in her memoir Spanish Mountain Life (SPEC Scott MacFie D.6.7) about her experience of living amongst the gypsy community of the Sierra Nevada Mountain range. The memoir paints a stark portrait of the primitive nature of mountain life and details how the Lanjarón community was impacted by the shadow of disease. The author’s own battle and eventual triumph over typhus is evoked. De Baïracli Levy exclaims her gratitude to the mountain for its abundant herbs and ideal climate: “later the mountain gave us back our health.” 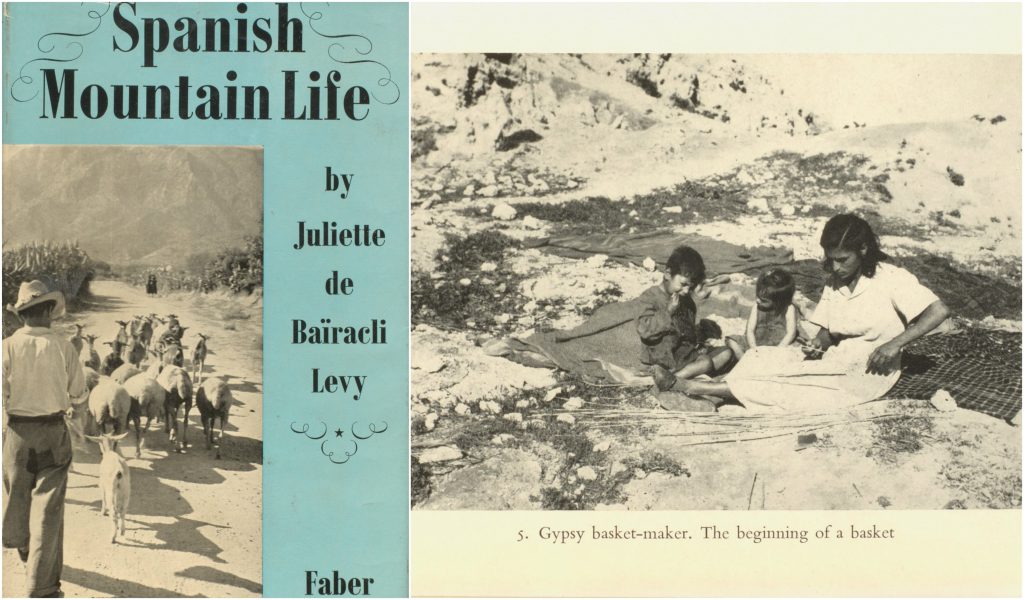 Illustrations of the Passes of the Alps, by which Italy Communicates with France, Switzerland, and Germany (1828 – 1829) by William Brockedon

A traditional ‘rite of passage’ trip for generations of upper class young men was to undertake an educational European adventure known as ‘The Grand Tour.’ From the 17th to mid-19th centuries travellers would be able to experience the cultural highlights that Europe had to offer, including the dramatic Alpine landscapes from Germany to Italy. Brockedon’s volumes containing illustrations and routes of passage through the Alps (SPEC SPENCE 91-92) offered an insight into what these young men were to expect when journeying through the monumental passes that would have been worlds away from the streets of London. 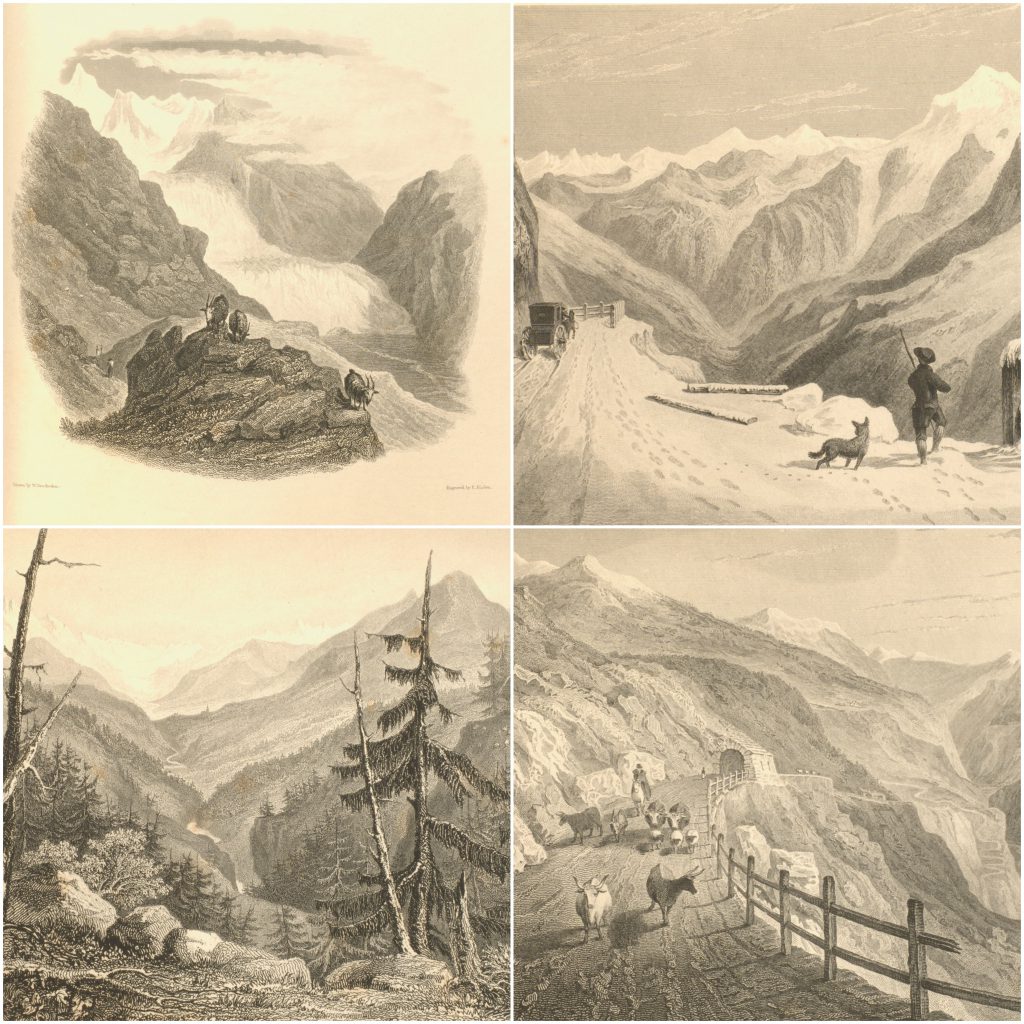 There is little else in the world of travel that is more luxurious than a relaxing cruise. These items found within the Cunard Archive depict just some of the incredible destinations passengers can be treated to on a Cunard cruise. For the more adventurous, destinations include the Norwegian fjords and Alaskan glaciers, where passengers are transported into the wild. 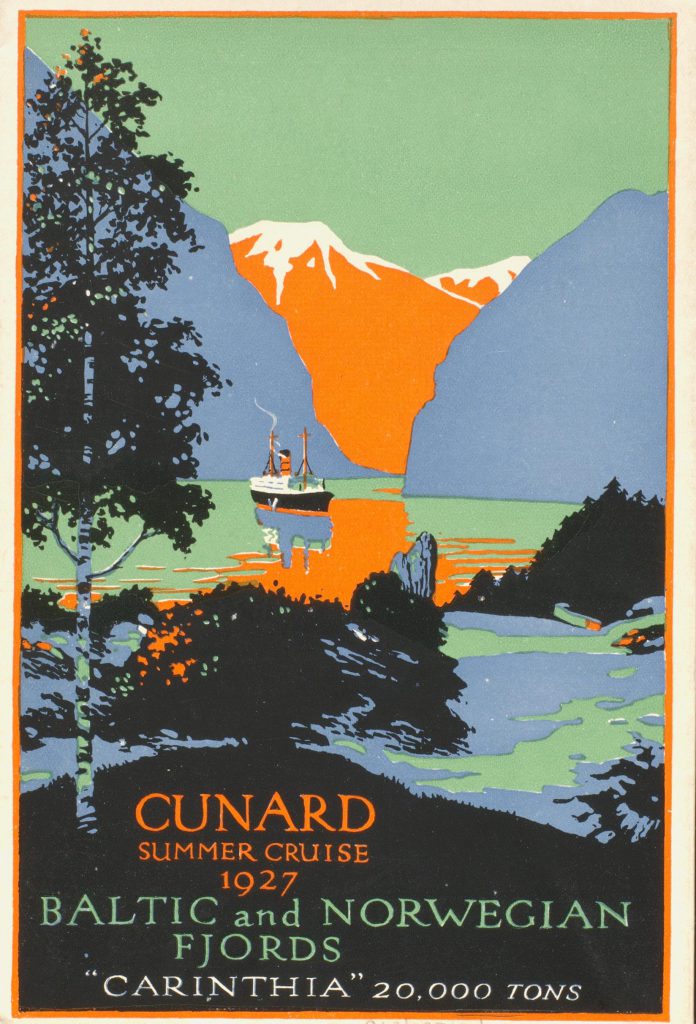 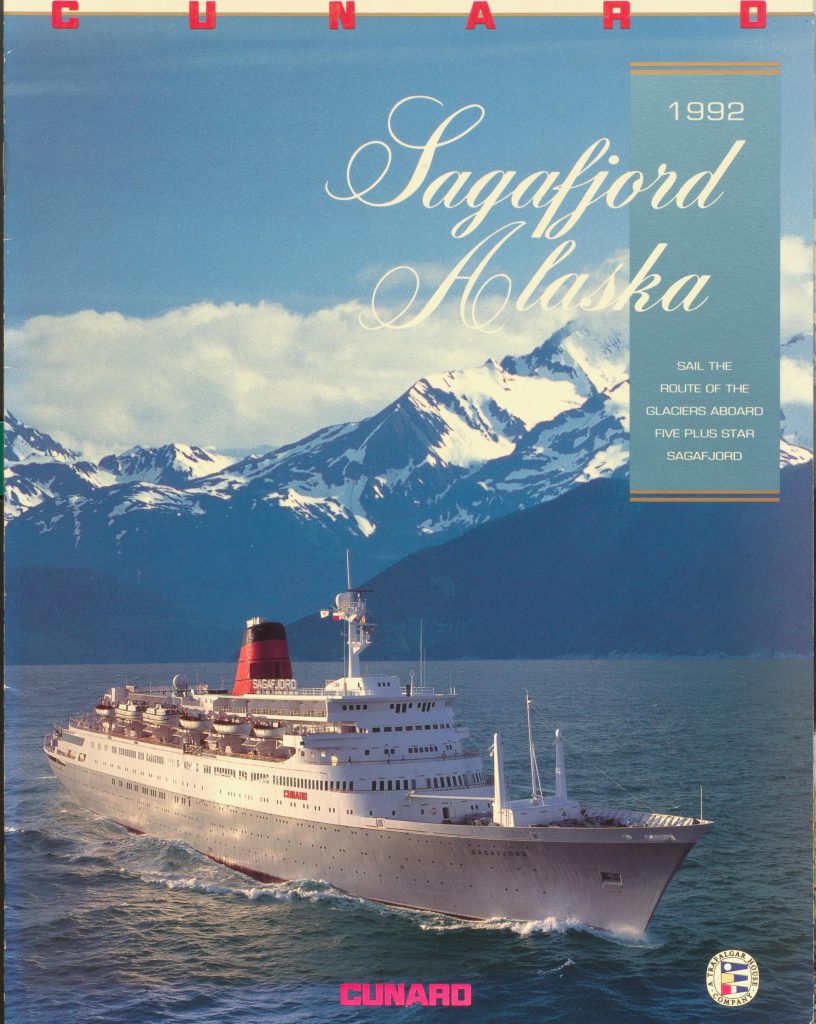 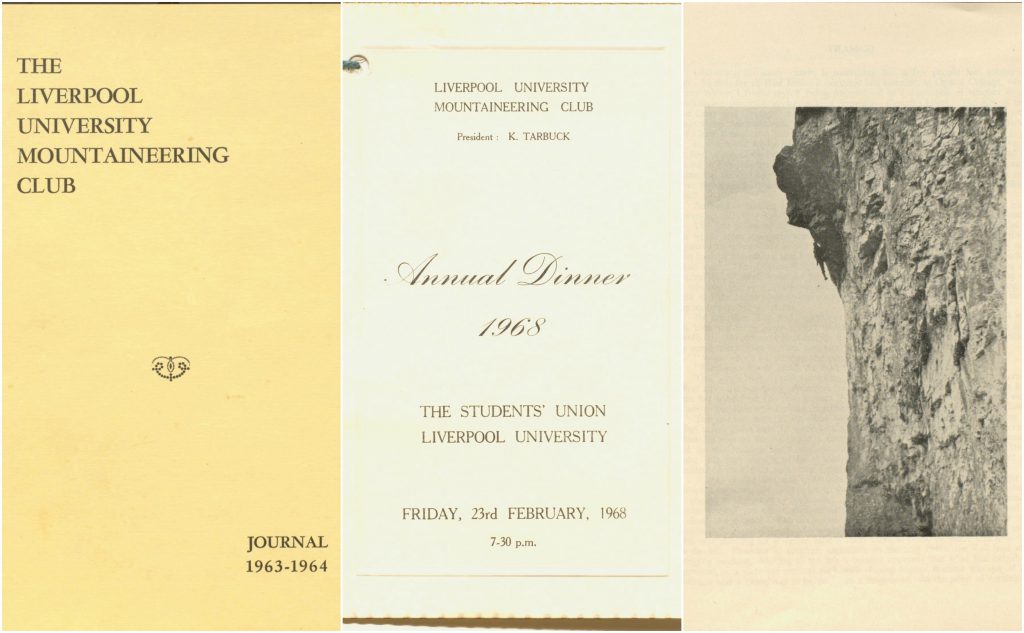 Here at the University of Liverpool, one of the more physically active societies students can join is the Mountaineering Club. The Club recently celebrated its 80th anniversary and through the years has organised sponsored climbs, competitions, and trips both at home and abroad, traditions that are continued today by the modern Club.

Everest is Climbed (1954) by Wilfrid Noyce and Richard Taylor

This educational Puffin picture book for young readers details the first successful attempt to summit Mount Everest, relating the experience of English mountaineer Wilfrid Noyce, who was part of the British Expedition in 1953 (OLDHAM 600). The illustrations and diagrams vividly portray the extreme conditions the teams faced, whilst the words of Noyce remind the reader of the perilous nature of the climb and the endurance required to conquer and overall to survive the highest mountain in the world.

In Tolkien’s epic fantasy world of Middle Earth, ancient folklore and mythology come together to create an intricate narrative bursting with well-rounded characters and complex locations. The central journey that Frodo Baggins embarks upon in The Lord of the Rings Trilogy (PR6039.O32.A6LOR 1991) revolves around the quest to destroy the One Ring, the most powerful and dangerous of all Rings. The volatile and mysterious qualities of mountains and volcanos that is commonly reflected in literature is portrayed in the ferocious fires of Mount Doom. The mountain being where the One Ring was forged and in turn where it must be destroyed. 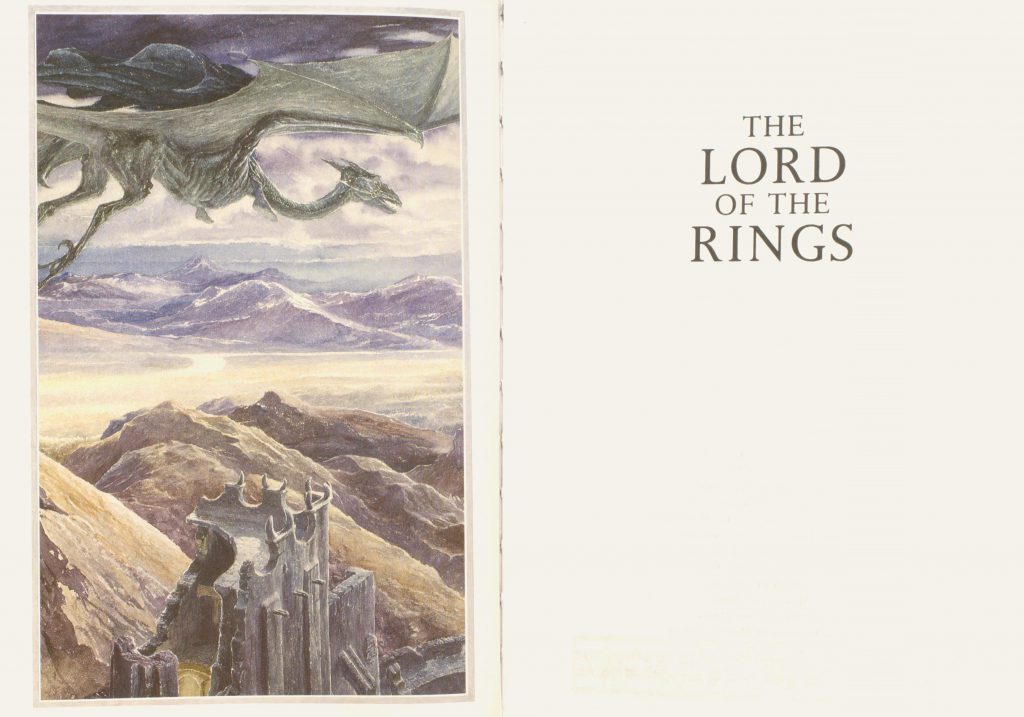 All of the above are available to view in the SC&A reading room between our opening hours of 9:30am – 16:45pm. Please contact us at scastaff@liverpool.ac.uk for an appointment (but don’t worry, we don’t have ‘peak’ hours).