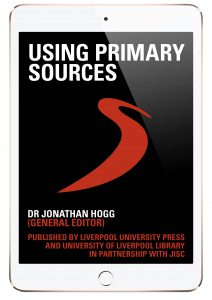 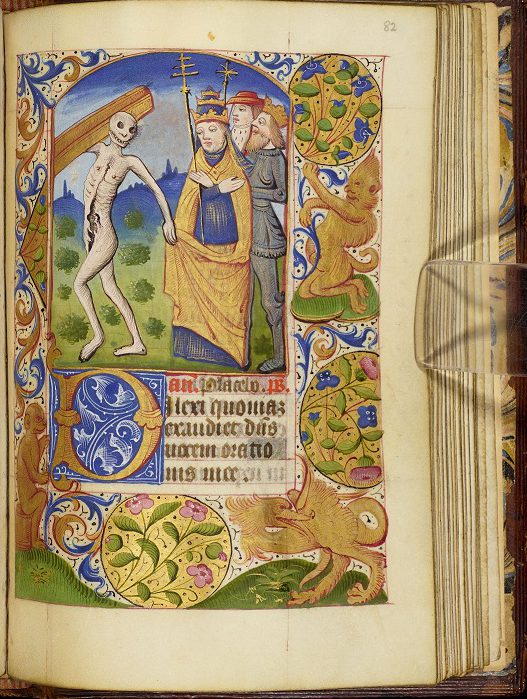 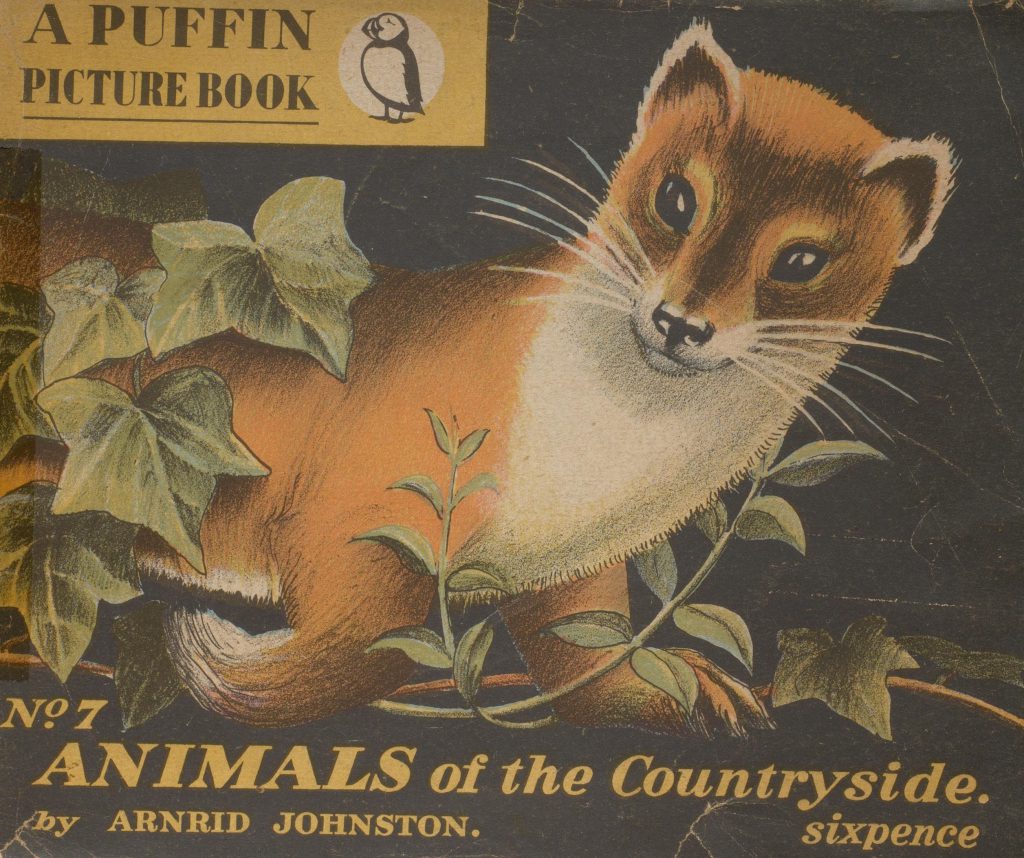 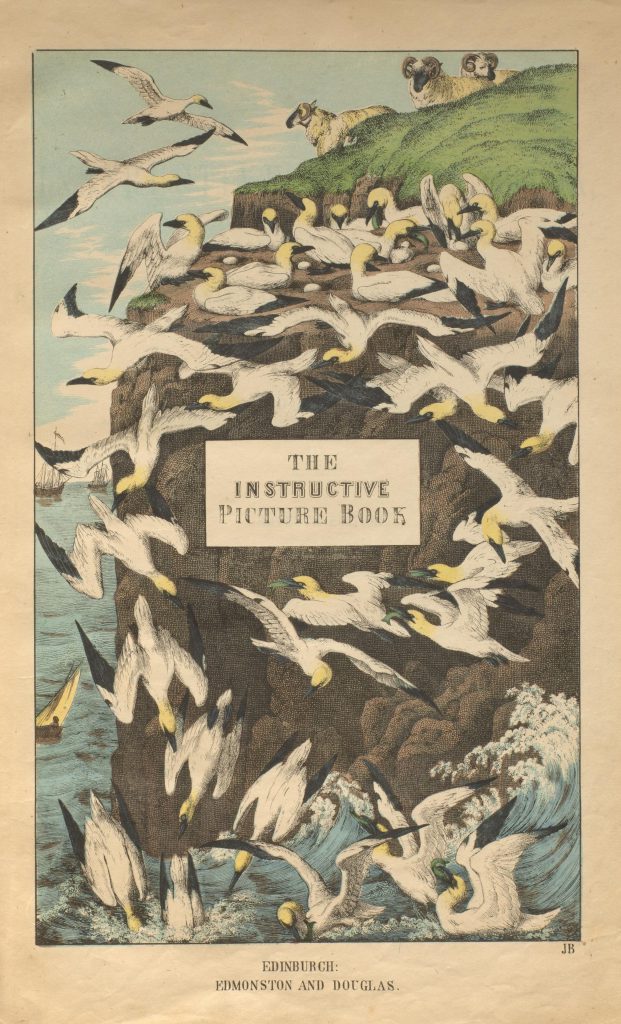 This year sees the exciting launch of the inaugural Liverpool Literary Festival, running 28–30 October 2016. To celebrate, a new exhibition at Special Collections & Archives is highlighting the work of those literary figures who have sought inspiration from Liverpool and the surrounding area, particularly local poet Matt Simpson. His newly-acquired archive provides the bedrock for the exhibition and reveals just how much his work was influenced by Liverpool; his verses are full of the city and its people. Simpson (1936-2009) grew up in Bulwer Street, Bootle, where he attended the local grammar school.  He went on to study English at Fitzwilliam College, Cambridge, and returned to Liverpool in the 1960s after his marriage to German actress Monika Weydert. He taught in various schools and colleges, including Christ’s College (now Liverpool Hope University). He published many collections of poetry, including some for children, as well as critical essays and monographs. He also undertook a poetry residence in Tasmania, which inspired his collection, Cutting the Clouds Towards (Liverpool: Liverpool University Press, 1998). But it was the city where he grew up and lived most of his life which would be his most enduring inspiration. The exhibition also includes impressions of the city recorded in the poems, autobiographies and travel diaries of a host of others, from novelist Daniel Defoe to physicist Oliver Lodge, social reformer Josephine Butler to poet Donald Davie.

The exhibition will run until the end of the year. In 2017 we’ll be celebrating the 50th anniversary of Mersey Sound, the anthology of poems produced by the ‘Liverpool Poets’ Brian Patten, Roger McGough and Adrian Henri.

Walk a.m. with Ida. Finished pruning large round Rose bed p.m. C went to a meeting in the Church Room advocating employment of women on the land. P.m. Constance B. Miss Beadley (who was at the meeting) 3 other ladies and the eldest Nessalls (Chairman) came to tea.

A.m. Went to the village with C and Ida. P.m. All drove to call on Miss Sharpin at Otham – Dr S. in hospital at Alexandria with dysentery and jaundice.

Went with Ida to the P.O. a.m. also sent off 3 boxes of apples and pears to Dover for the Fleet. Mrs Bonasted called p.m. and had a game of G.C. Rather dull and foggy. Wind W.

Heard that a Zeppelin on Wednesday night dropped a bomb on a camp of Canadians at Sellindge and killed 12.

P.M. Drove with C. to Lenham to see Dr Grey’s Conval[escent] Hospital for wounded being his own house converted. Given him £5 towards  his ex[penses]. The current exhibition in Special Collections and Archives has been curated by two groups of first-year History students as part of the coursework for module HIST 106 ‘Exploring History’. This project-based module encourages students to identify and use primary sources to research a Liverpool-related topic, in this case, the architecture and sculpture of St George’s Hall. The topic was selected to highlight the rich holdings of Special Collections and Archives on this theme, including recently catalogued drawings by architect Charles Robert Cockerell for sculpture and decorative fixtures and fittings. Cockerell had been appointed to oversee the completion of the building following the death of its original architect, Harvey Lonsdale Elmes, in 1847. Group A (left hand case) identified materials from Special Collections and Archives to explore how St George’s Hall has represented the city, both through the choices of those responsible for its design and in its subsequent use. As the group discovered, although from the outset the building has functioned as a symbol of Liverpool, it has been the focus of both celebration and protest, community cohesion and social segregation. Group B (right hand case) chose to explore who was represented in the sculpture in the Hall and St John’s Gardens and who was omitted. Notably, until the introduction of a statue of Kitty Wilkinson in 2012, the only statues of women in and around the building were symbolic representations of Liverpool and civic virtues, whilst the only representation of a person of colour was a freed slave in the Hall’s pediment (now demolished). However, as the group discovered, Kitty Wilkinson herself is a near-mythical figure, with little surviving evidence of her activities. Why, they wondered, was she chosen over the human rights campaigner Eleanor Rathbone, whose activities are well documented in the Rathbone papers in Special Collections?

Through collaboration on their projects, the groups have gained first-hand experience of historical research and its challenges, including the non-existence of evidence and limitations of primary sources. They have also grappled with the practical and intellectual problems of representing their findings through objects rather than textual narrative.

Throughout the project, the students have made heavy use of the materials in Special Collections and Archives, which has taught them how to search for items using the catalogues, how to select useful resources and the preservation problems associated with displaying old books and documents. I’d particularly like to thank Special Collections Librarian, Katy Hooper, for introducing the theme and Archives Assistants Edd Mustill and Colin Smith for installing the exhibition.

New online listings of the architectural plans of University buildings, and of the manuscripts and albums of pictorial material given to the University Library, will soon be available in the searchable database of finding aids on the Special Collections & Archives website and on the Archives Hub, making records for this valuable research material searchable online for the first time. The collection of architectural plans (ref: University of Liverpool Archive, A38 and A259) comprises approximately 1800 items including blueprints and plans dating from 1871 to 1996 of the Leverhulme Building – School of Architecture, Victoria Building, Carnatic and Greenbank Halls of residence, Abercromby Square, and the Walker and Harrison Hughes Engineering Laboratories amongst others.

The manuscripts and albums include material given to the University Library from its foundation in the 19th century. The manuscripts collection contains over 150 items dating from the 16th to the 20th centuries, including historical manuscripts, letters and deeds collected by the former School of Local History and Records, diaries, commonplace books and notebooks. A number of items in Welsh, Manx and Cornish reflect the interests of the former department of Celtic Studies. There is a separate small collection of albums of pictorial items including postcards, photographs, Christmas cards, prints, and Chinese paintings on rice paper. A small selection of the newly-listed manuscript and pictorial items are on view in the Special Collections and Archives display cases during January.

Walk am. All went to the school pm to see clothes made by the children for the Belgian Refugees – 102 articles! Very fine and mild. Wind WSW6. [LUL MS.9]

Walked with C. to Shoreham Cottage to condole with Mrs Burton whose eldest son in the R.F.A. [Royal Field Artillery] has been killed in the Battle of the Aisne…. Lovely day: wind SSE2. [LUL MS.9]