Printing in the hand-press period was time-consuming, involving the setting-up or composition of sheets to be printed from individual pieces of type. As a printer’s stock of type and printing presses was limited, the type would be redistributed once the sheets had been printed. Watch a demonstration of the printing process on the website of the Victoria & Albert Museum (© Victoria and Albert Museum, London).

The copies of books printed at any time from substantially the same setting of type constitute a single edition; if more than half the type is reset, there is a new edition (citing Philip Gaskell  A New Introduction to Bibliography, Oak Knoll Press 2012).

Subsequent editions might follow in rapid succession in the case of popular works, such as Byron’s The Giaour (1813) which appeared in eight editions in its first year. 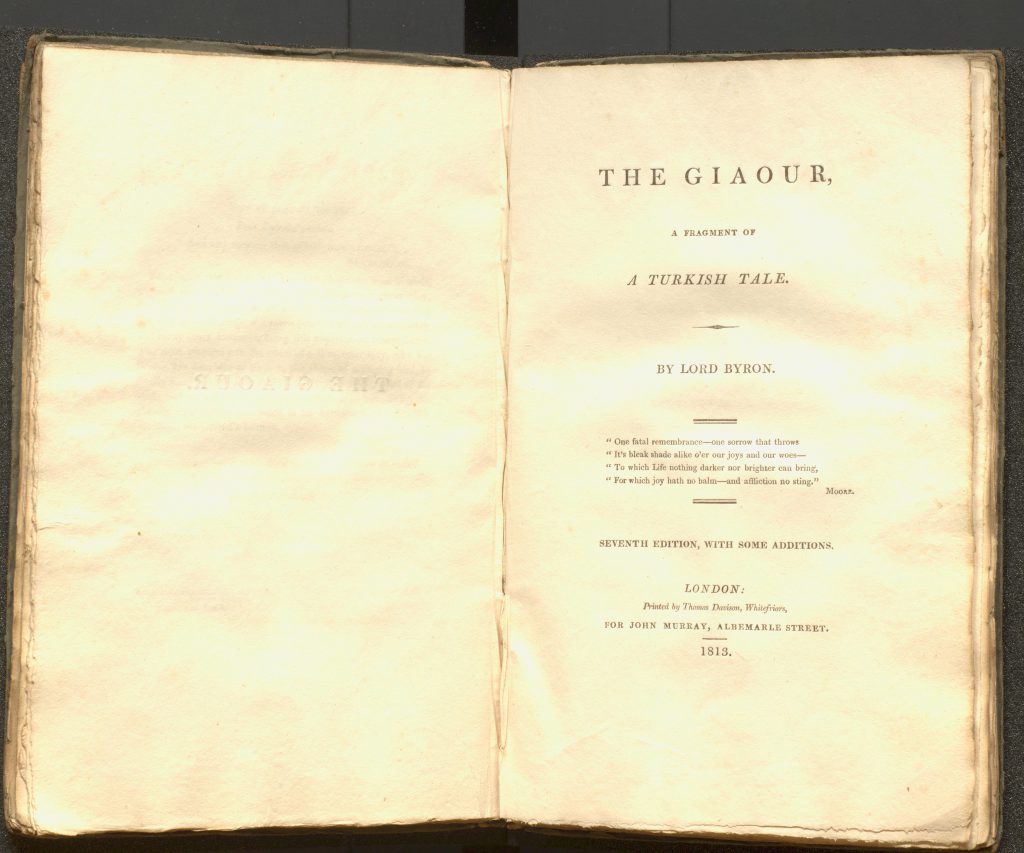 A long run of editions over a long period indicates the enduring usefulness of a work, for example John Carter’s ABC for Book Collectors (first edition 1952, eighth edition with corrections 2006), to which our ABC of Books pays homage. Successive editions may not be numbered second, third, etc but will often be described as new, improved, corrected, with additions or other inducements. From the later 19th century onwards, the title page may state how many thousands have been printed in place of or in addition to an edition statement: 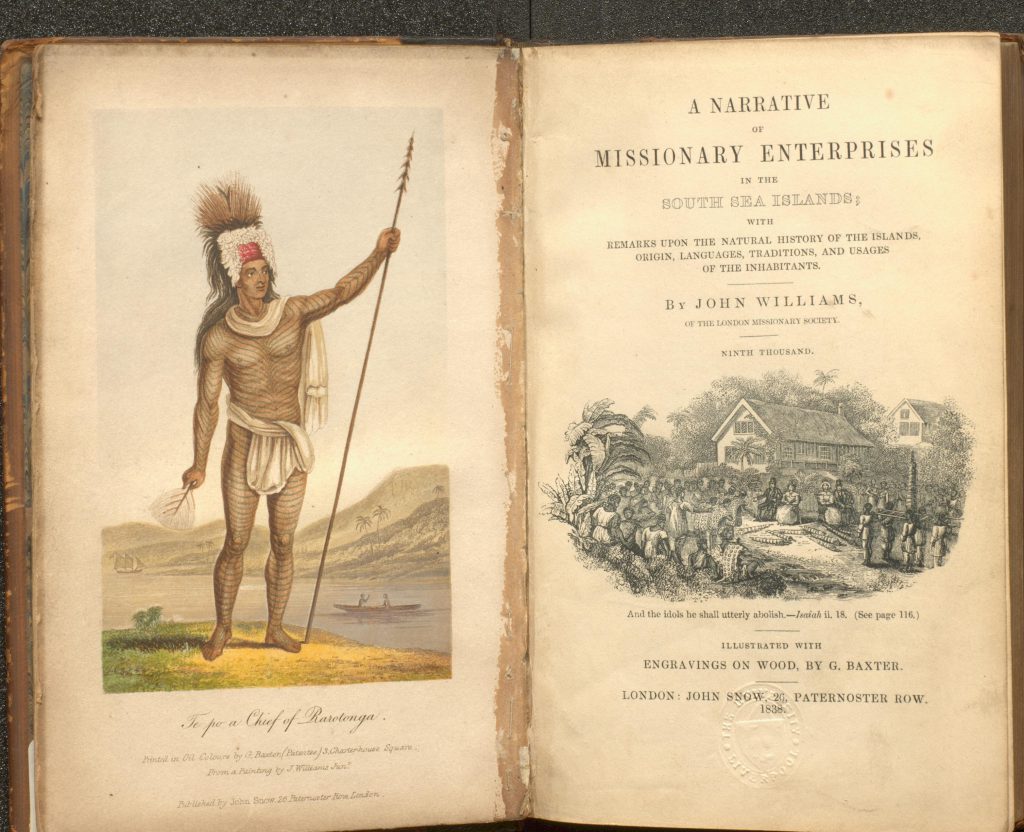 Parts of an edition might be printed more cheaply, or more expensively, using different paper, to produce a subset for a particular market such as cheap copies for export or copies on higher quality paper (with a price to match) to appeal to collectors. Books produced in a limited edition will have a statement declaring how many copies have been printed and each copy will usually be numbered, often as part of a subset of greater of lesser rarity. The Ashendene Press edition of Thomas More’s Utopia (1906), for example, included 20 copies printed on vellum. Special Collection’s copy collected by William Noble (SPEC Noble A.20.1) is printed on vellum but unnumbered.

Editio princeps, the Latin for first edition (‘princeps’ also conveys the sense of a distinguished leader in the field) is often used to refer to the first printed edition (as opposed to manuscript) of a classical text, for example the edition of Cicero printed in Mainz in 1465. 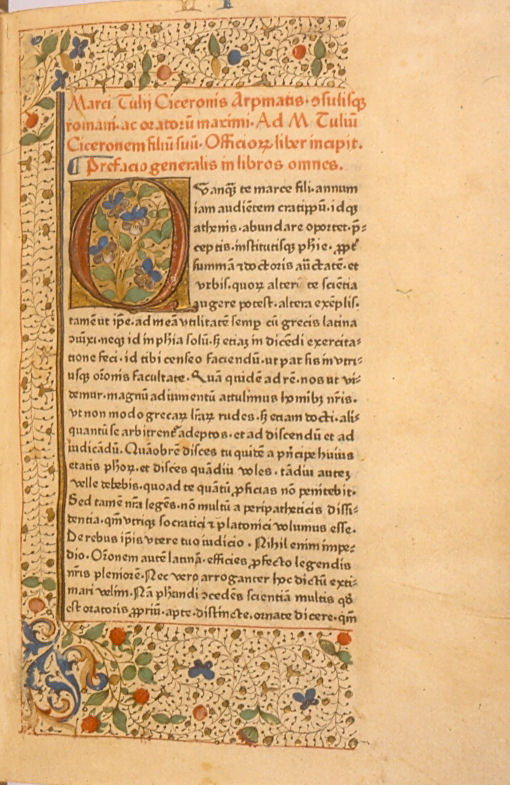