Incunables are books printed with moveable type before 1501. Incunable comes from the Latin incunabula – a fake plural Latin noun derived from in cunabulis (in the swaddling clothes). According to S. H. Steinberg’s Five hundred years of printing, the term incunabula was first used in the context of printing at the celebrations of the second centenary of Gutenberg’s invention of the moveable metal type printing press. A tract printed in Cologne in 1639 described the later fifteenth century – from Gutenberg to 1500 – as ‘prima typographiae incunabula’, the time when typography was in its swaddling clothes.

Incunables have many features in common with manuscript books of the same period, and even more with the books printed in the first half of the sixteenth century, but owning incunables retains a particular cachet and many libraries have separately catalogued collections of incunables. 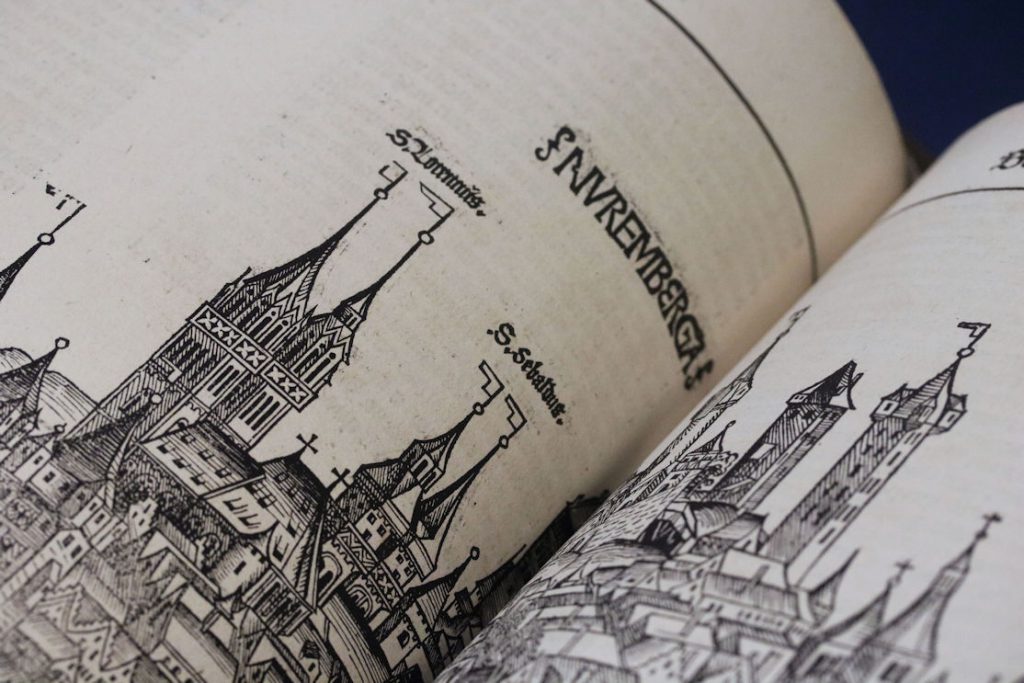 Other major online catalogues include Germany’s Bavarian State Library Bayerische Staatsbibliothek Inkunabelkatalog and Oxford’s Bodleian Library Bod-Inc Online. The ongoing Material Evidence in Incunabula (MEI) project links ISTC records with details of individual copies to uncover the journeys they have made over the centuries.

Liverpool University Library has more than 250 incunable volumes, thanks chiefly to the fortunate coincidence of a revived interest in the medieval period in the late nineteenth century, when the University of Liverpool was founded with the support of many Liverpool benefactors. 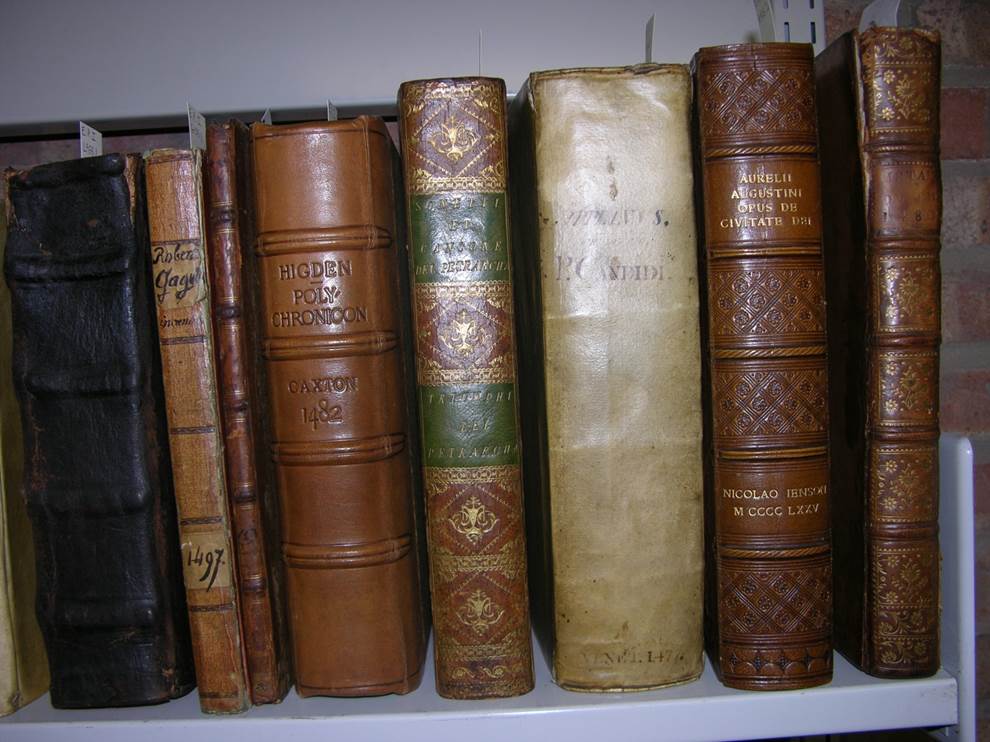