M is for Marginalia

“Marginalia”, or marginal notes, are marks made in the margins of books. In particular, researchers have become increasingly interested in the marks made by previous owners of a book. Whether these appear as comments, abbreviations, glosses, scribbles, symbols, or doodles, these marks offer an opportunity to better understand the different ways in which individuals have interacted with the book through the course of its life. The passages a reader has chosen to mark can reveal much about the concerns of that individual, and the ways in which they read, as well as about the social, political and religious circumstances in which they lived.

As a leading scholar on Renaissance marginalia, Bill Sherman, has written:
“Readers’ marks are better at providing examples (and still better at providing counterexamples) than general rules; but if we cast our net widely they can reveal both large-scale patterns of use and extraordinary encounters of individuals and their books. The former can correct some of our most deep-seated assumptions about reading and readers…” (Used books, p. xvi). 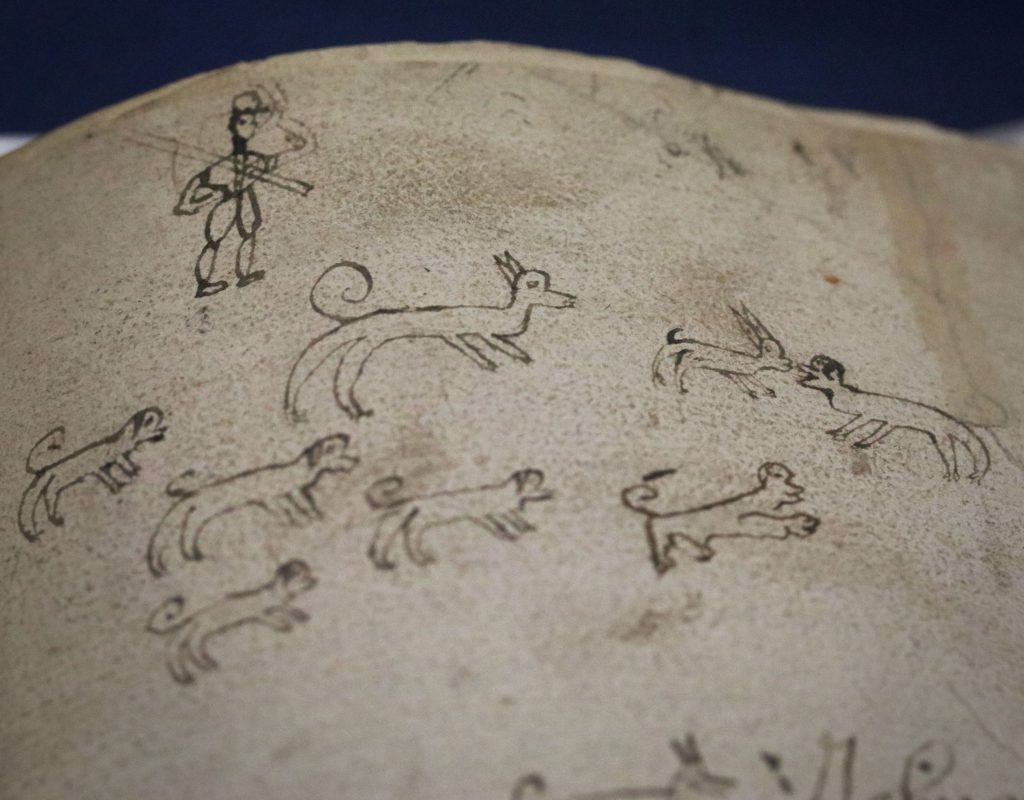 Sherman’s own study of over 1000 books from the first two centuries of printing has helped to shed light on the ways in which many Renaissance readers used writing – or even drawing – in the margins as a means to aid the memory. For these readers, reading was very much intended to be purposeful, equipping a reader for success in  work and in society. Today we might feel we can rely upon near constant access to the internet to provide us with information at the point of need, but for previous generations it was important that readers were able to memorise, or quickly access the information learnt through reading. Engaging the hand in note-taking, or drawing, is thought to have helped to help concentrate the mind and strengthen the learning process, enabling readers to commit passages to memory, as well as ensuring the most important passages could be quickly returned to when needed.

Marginal notes can also be used to comment upon, criticise or explain the main text, and as such offer a means by which to trace the reception of specific works and ideas. In a recent Bonnier Lecture given at the University of Liverpool, Professor John O’Brien of Durham University showed how attending to the marginalia left by ‘ordinary’ early modern readers of Montaigne’s Essais, led to unexpected deductions about the ways in which they interpreted Montaigne, and the passages they found to be of most interest. As he noted, these findings can, in turn, help to us to see more current perspective (and its attendant biases) in a new light. 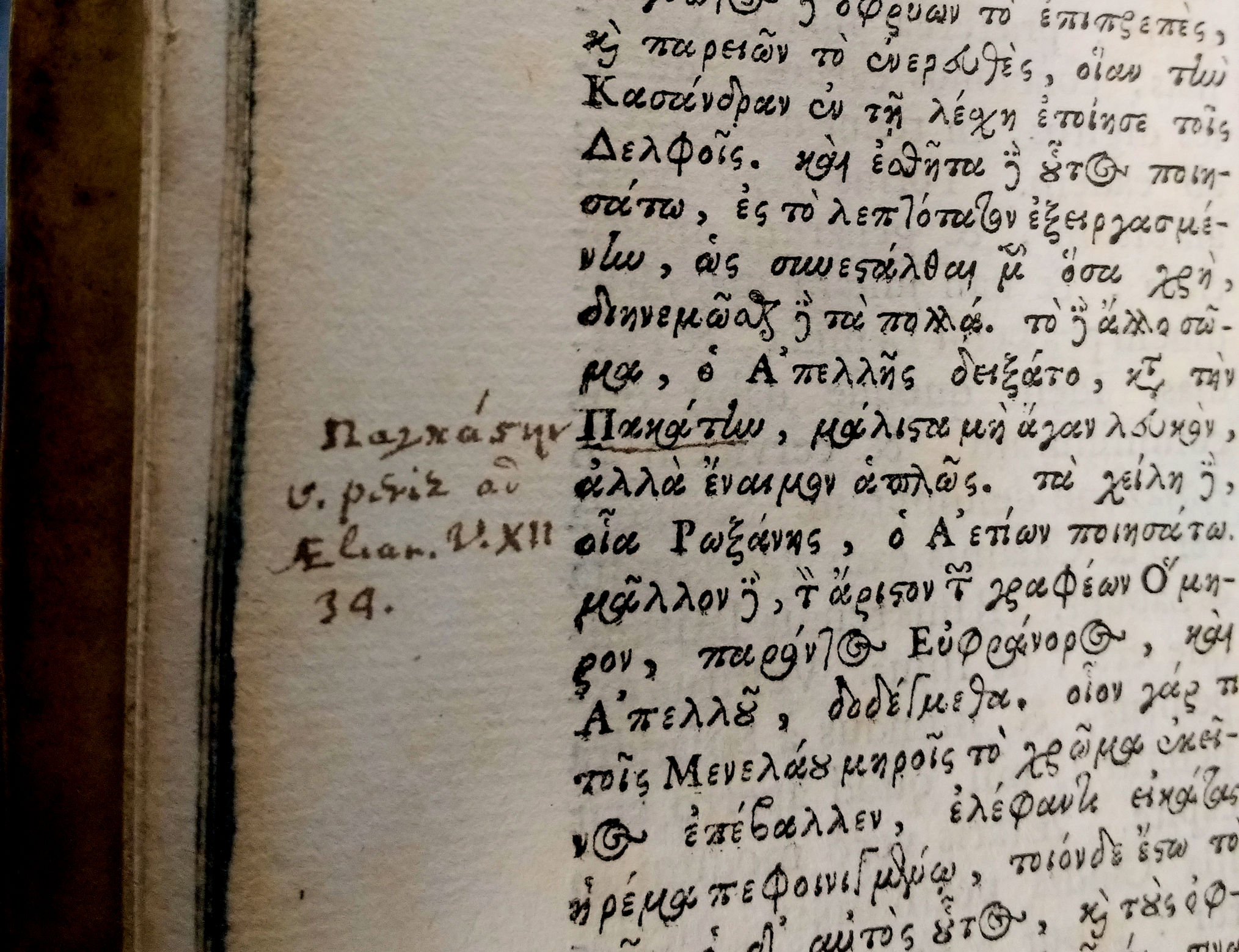 Marginalia offer a rich resource for researchers then, as well as providing an often touching insight into the life and mind of individuals living hundreds of years ago. Indeed, as an important source of paper – a relatively luxurious commodity for much of the history of printing – margins have been put to a wide range of more quaint uses; for handwriting practice by readers learning to write, for example, or to record familial births, deaths and marriages.

O’Brien, John. “What Montaigne meant to them: the Essais and their early modern readers”. Annual Bonnier Lecture in French Studies, University of Liverpool (2018).